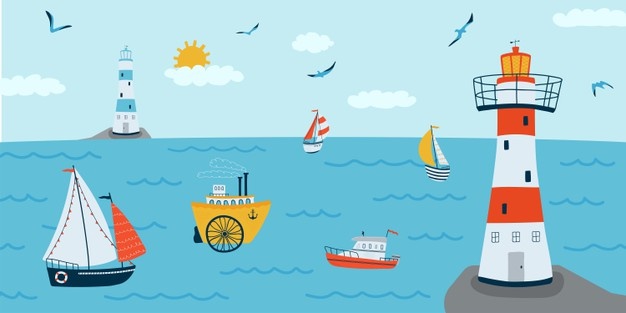 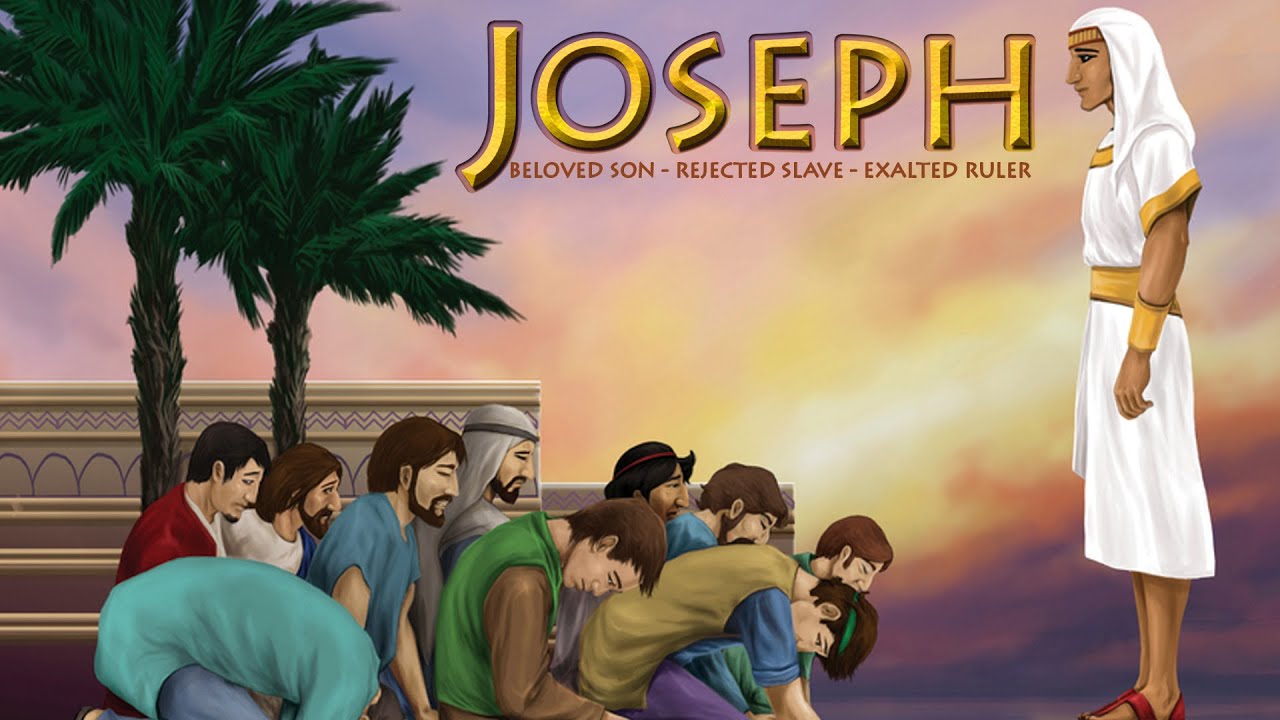 The thrilling Biblical story of Joseph is told in this high quality 3-D animated feature film for children ages 5 and up. Young Joseph is a dreamer, indulged by his father and resented by his older brothers who soon sell him into slavery without their father’s knowledge. Now captive in Egypt, Joseph experiences humiliation, hardship and imprisonment. But his faith and his gift for interpreting dreams soon lead him to an exalted position in the kingdom. When his brothers come calling for help, Joseph responds in a surprising way. The program sets Joseph’s story in the context of God’s plan for Israel and the promised coming of the Messiah. It powerfully demonstrates God’s sovereign hand in all things.